Becoming Brave: How one mother’s leap of faith led to a life of opportunity

Kareline Scull left communist Cuba for Florida as a teenager, fleeing a life of tight rations and few personal freedoms to chase a dream of liberation and opportunity. This is the story of her journey into womanhood and how that shaped her for motherhood. 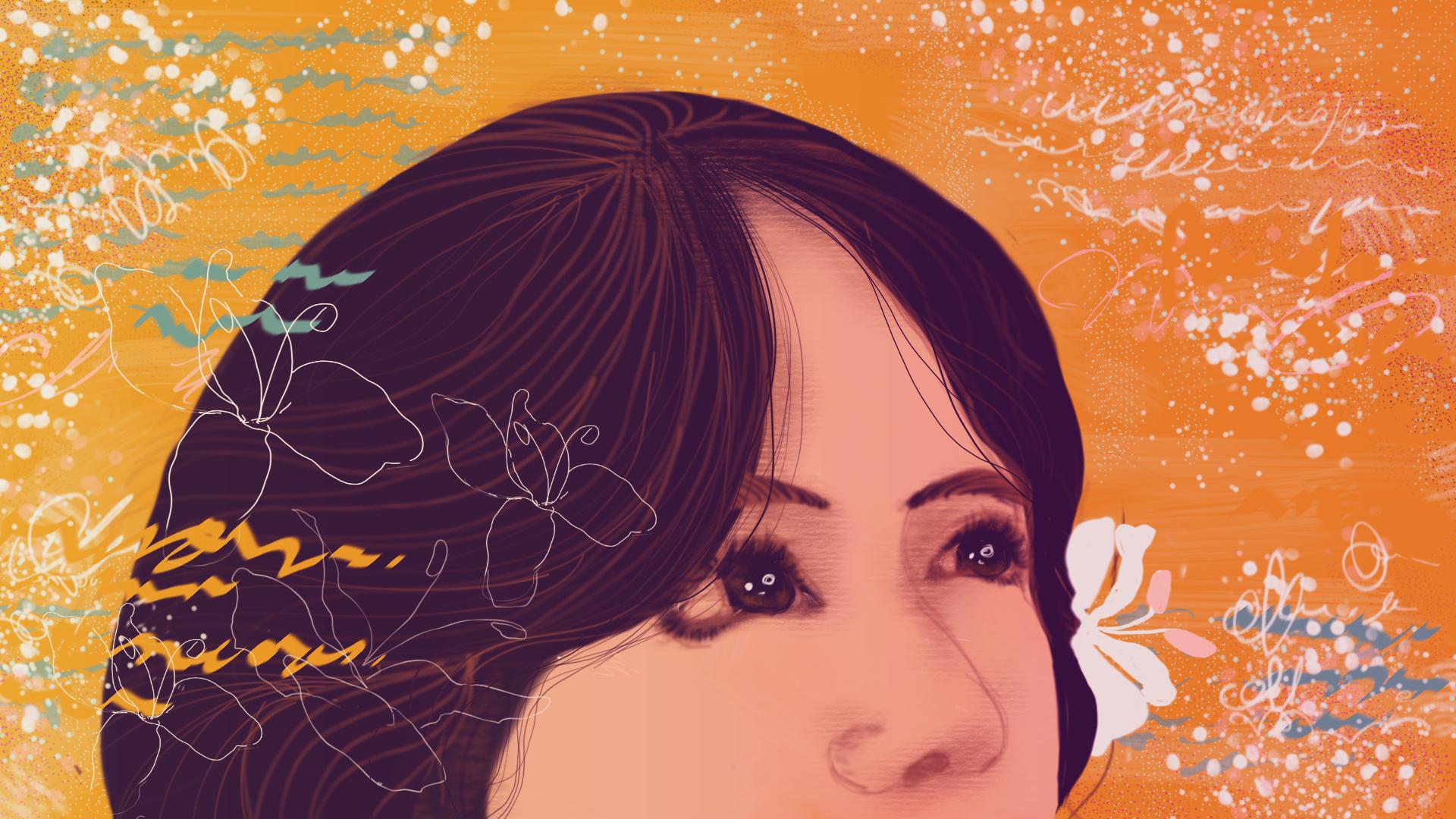 Fascinated by the stories of her grandmother’s visits to America, Kareline Scull grew up imagining what it would be like to live there. She used her imagination to write stories of people living in different places, away from the familiar streets of her native Cardenas. She would later compile them into little notebooks decorated with clippings from old magazines.

“That’s probably why I came up with the crazy idea to cross the sea,” she said. “ I would say that I wanted to see [it] in person.” 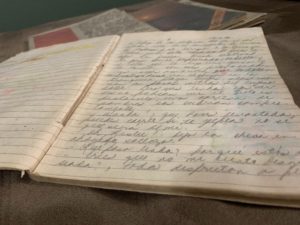 Scull used to daydream of visiting the United States. She used to write stories of what she thought it would be like in handmade books.

Kareline Scull left communist Cuba for Florida as a 19-year-old, fleeing a life of tight rations and few personal freedoms to chase a dream of liberation and opportunity.  But unknown to her, this big dream would forever change her legacy and she now gets to see her children reaping the fruit of her sacrifices.

In 1992, she took the leap. Scull fled her beloved Cuba, then under Fidel Castro’s rule, for a chance at a life of freedom and abundance.

But making that choice wasn’t easy. Moving to the U.S. meant she had to leave her family in Cuba, without knowing if she’d ever see them again.

Scull set out for Florida on a small raft with a few personal items and the support of her husband and four friends. But her naivete did not account for what she would face within those first 24 hours in open seas.

The winds and ocean currents blew in opposite directions and capsized her raft, sending everybody and all of the group’s supplies into the water. Scull didn’t know how to swim.

“I thought I wasn’t going to make it. There was no place to go and there was nobody to take us in,” she said.

Scull says it was God’s grace that ultimately kept the group afloat. She remembers her husband pulling her into the raft after it tipped over. They drifted in the Florida Strait for several days. Scull says that some nights she could hear the music of the cruise ships in the distance, but none of them saw them.

After six long days filled with rough seas and stormy weather,  the wait was over. The captain of a commercial ship spotted Scull’s raft thanks to a well-timed smoke break and brought the group aboard.

“It was just a miracle,” she said.

The group was transferred to the U.S. Coast Guard, who took them to the naval base in Key West. From there, they left for Miami, where an organization that supported Cuban immigrants welcomed them in. “I just had a shirt and shoes. They gave us everything,” she said.

Once in Miami, Scull says she remembers being struck by how similar it was to Cuba.

“You have that feeling that you are not in Cuba, but you are in Cuba, because all the Cubans are there. There is the coffee in the corner that people walk [to] and they talk to you,“ she said.

But many things were different. Scull says she remembers being fascinated by the cars and all of the traffic on the roads. “I just sat there looking at all the cars,” she said. “The different models, different colors, and all the movement of the city.”

Being in the United States was a dream come true for Scull, but she says she also began to feel like a little person in this big, busy new place.

“It’s like then the dream was too big,” she said.

In an effort to adapt to the new culture and feel part of the community, Scull set out to perfect her language skills. She enrolled in English classes, watched television in English subtitles and practiced the pronunciation of new words. Scull also initiated conversations with the people around her in order to practice and build new friendships.

But there was a new journey waiting for her.

A year after arriving in America, Scull learned she was pregnant. She credits the birth of her daughter as the moment that shaped who she is today. “There was no mother to teach, no grandmother, no nothing,” she said.  Without the guidance of her relatives, Scull promised her infant daughter that she would rise up to be everything that her children would need her to be. 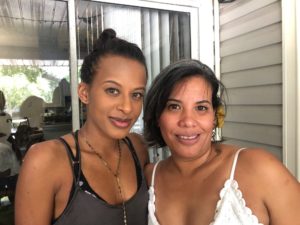 Scull discovered she was pregnant with her oldest daughter, Angelica Wong, after a year of being in the United States

Scull got a job, learned how to drive, she went to school, moved four times (including once across the continental United States). And she told her daughters the story of her first days in America again and again.

Becoming Brave: How one mother’s leap of faith leads to a life of opportunity.

Shortly after arriving to the United States, Scull wrote a poem describing her memories of her beloved Cuba.